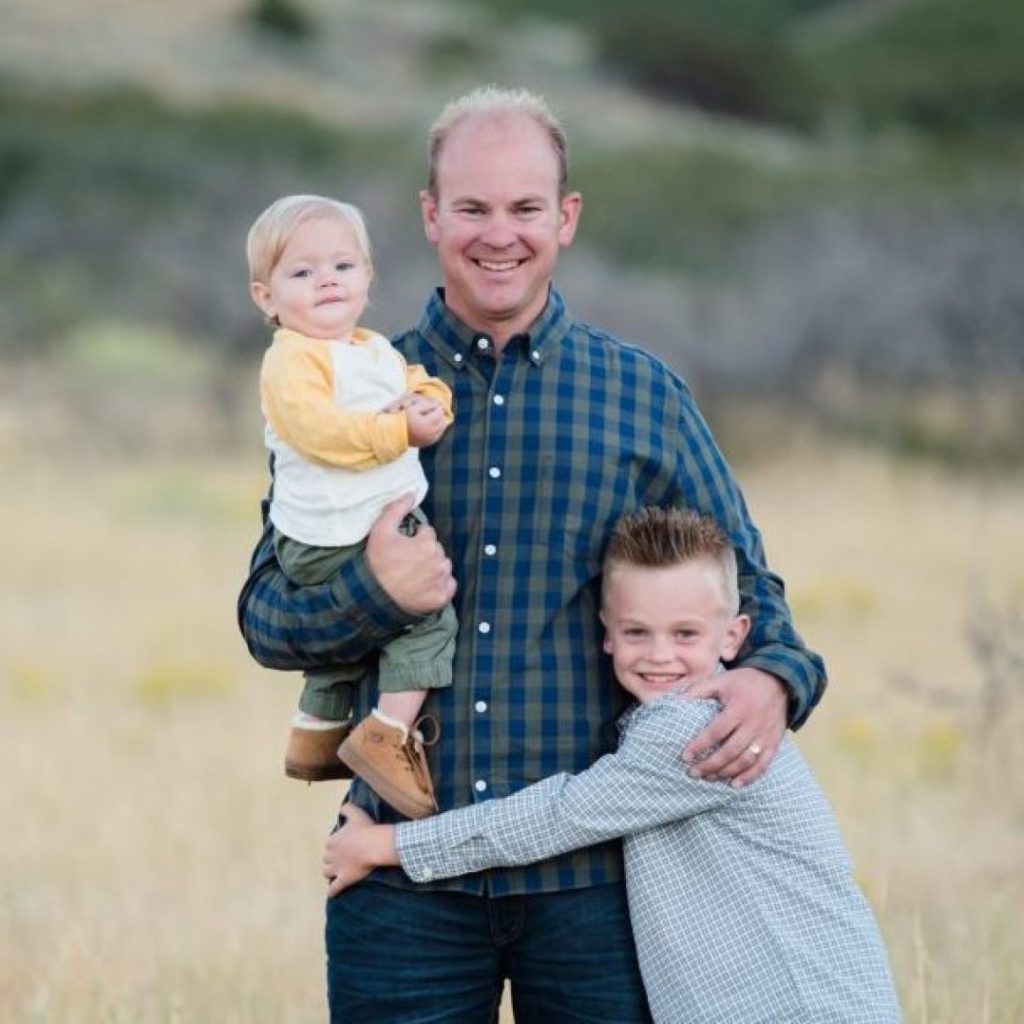 Chris Miller is Owner and CEO of Triago Ventures, Inc a leading Salt Lake City-based, full-service building, and development company. Chris has been personally involved in the development and ownership of 9 multi-family projects totaling approximately 3,000 units since 2007. Chris Miller has worked under the direction of his father, Gary S. Miller who since 1986 has developed more than 5,000 multi-family units valued at over $700 million. Chris was mentored by his father prior to starting his own development company, Triago Ventures.

In his role as Owner and CEO of Triago, Chris’s responsibilities include overseeing the development and construction of all multi-family projects along with being involved in determining the market feasibility and the financing of projects. Chris is charged with ensuring that projects are built within the budget, on time and with high-quality workmanship.

Chris’ previous experience included the ownership, development, and construction of projects including the following:

In his role as Owner and CEO of Triago, Chris oversees construction management, financial performance, innovation and technology, operational quality, design of construction plans, creating and managing budgets, as well as training and career development for Triago’s employees.

Finally, Chris has a bachelor’s degree in Project Management. He and his wife Alissa, are the parents to three children